A human being appears on this earth physically for the first time when an ovum of the mother and sperm of the father meet each other ans become a fertilized egg. At this time water accounts for about 95% of the fertilized egg, in other words, it is almost all water. The amount of water in a matured human body is 70%. No wonder it is said the human body is made of water. 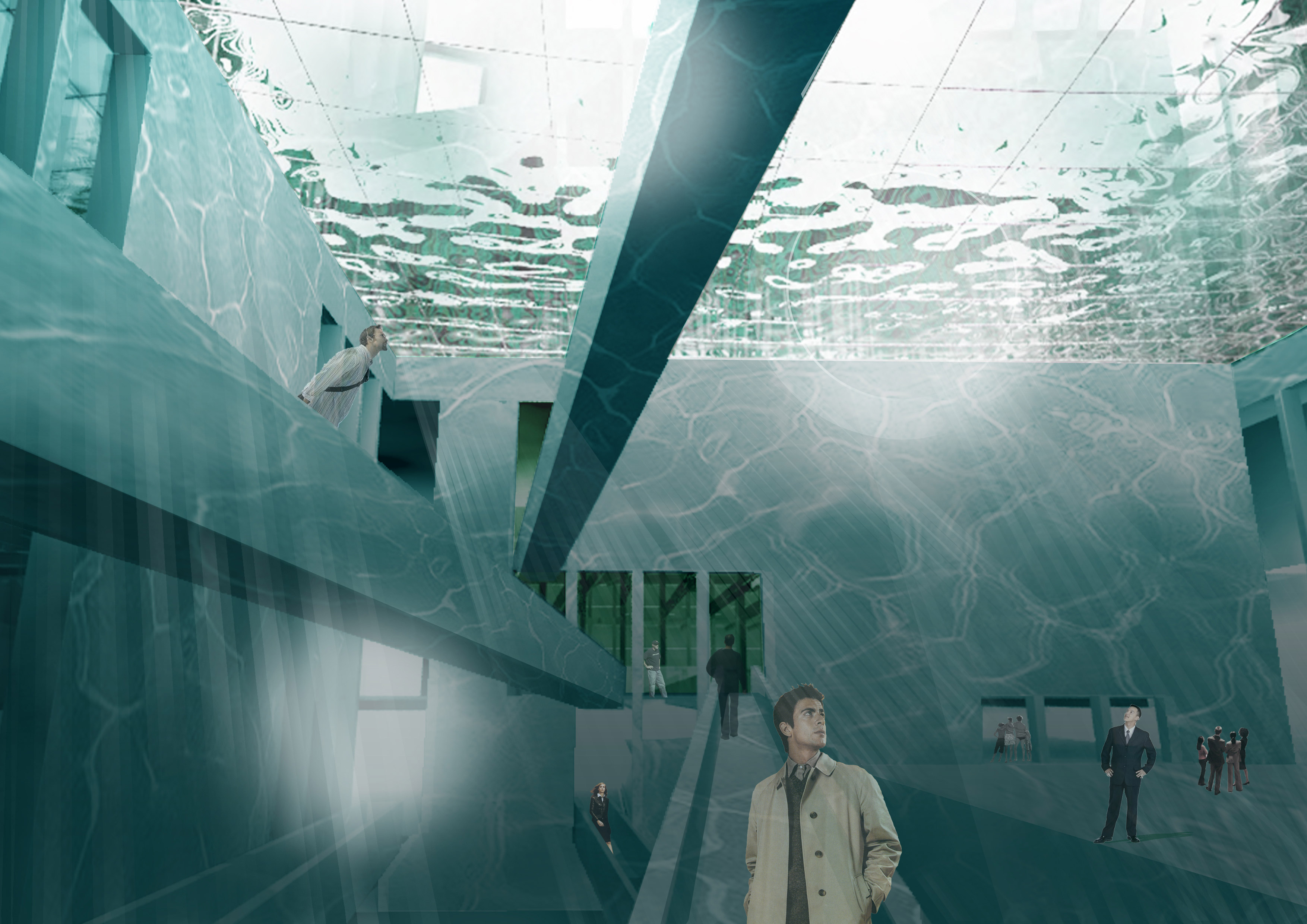 People live their lives surrounded by various kinds of water everyday until the day they die.

The earth is called the “Water Planet” and about 70% of its surface is covered with water. Isn´t somewhat similar to the human body? Most of the planet´s water such as rainwater, underground water, lakes, marshes and rivers is in the sea. Some water floats in the air in the form of clouds or mist. Firn in high mountains and ice in Antarctic are also originally water.

As I went on with my research of water, I became unsure whether the precious water that I am working with was clean water or unclean water, or subsequently what it means to the human body. No one except for a water research intuition or water research professionals really know the definite answer. Water, whatever it´s makeup, appears the same to our eyes. 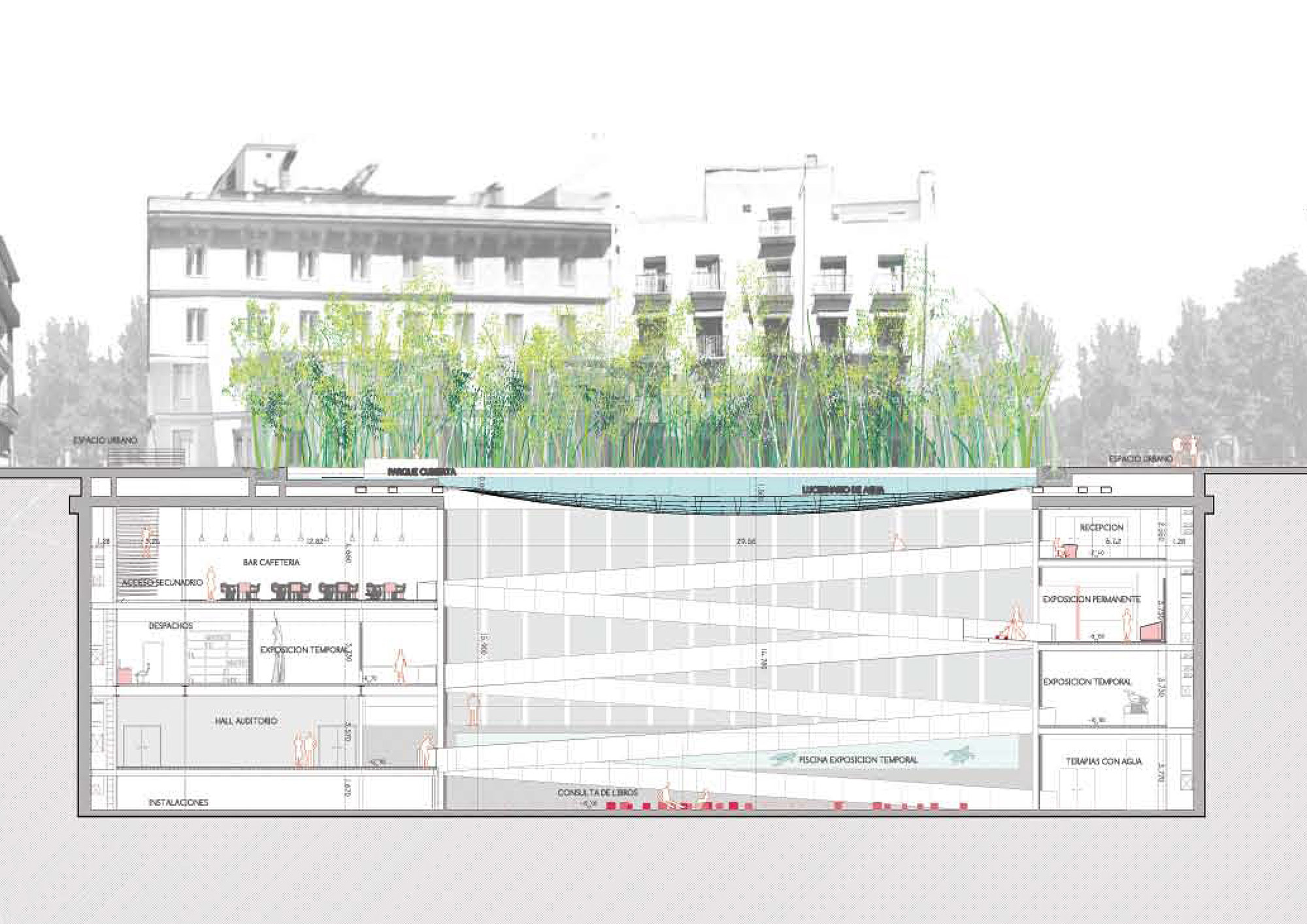 What is the difference in the information that each kind of water holds? Is there any possible way of seeing that? 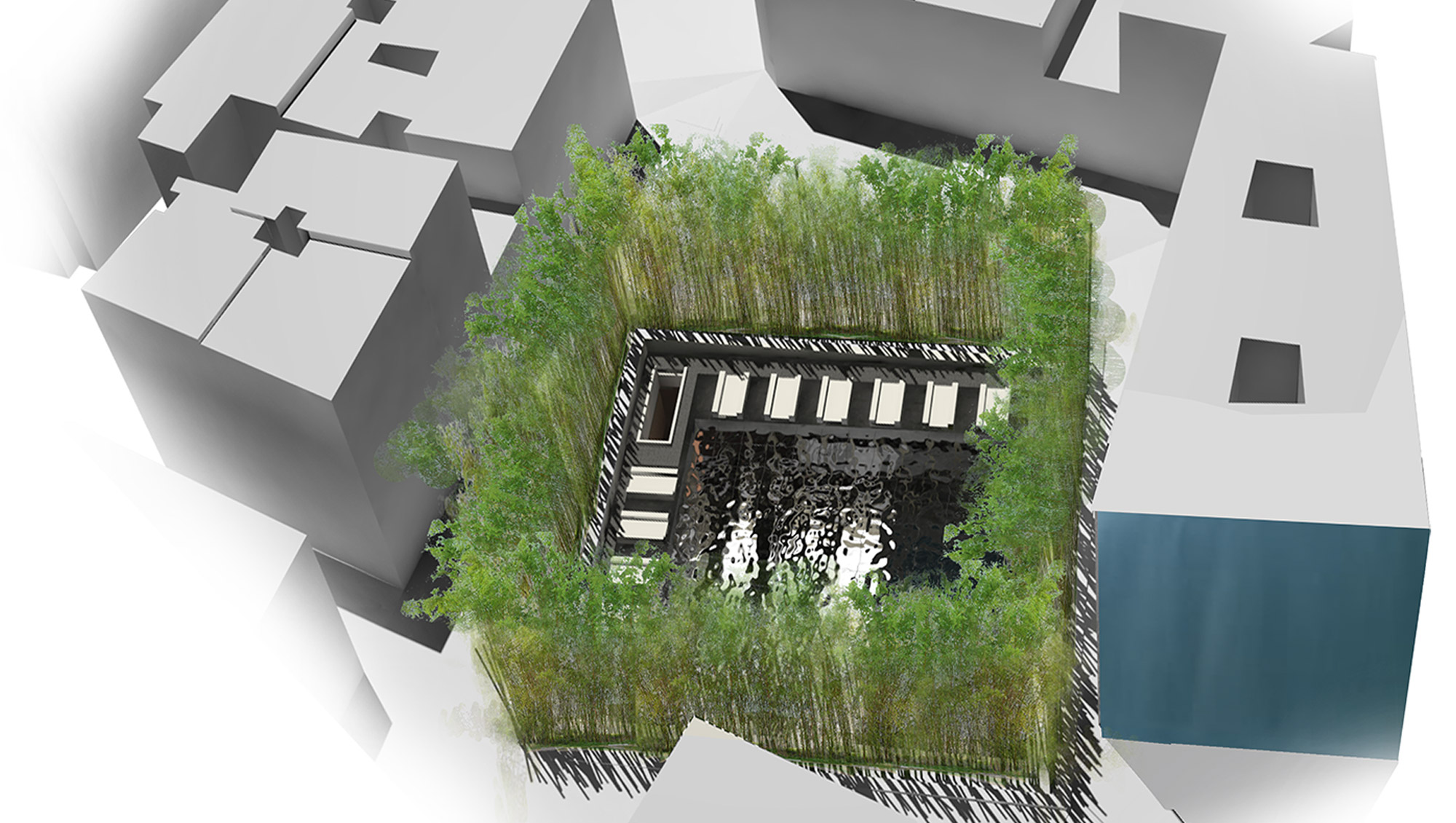